Angela and I spent last Saturday afternoon visiting Incheon, the third most populous city in Korea. Located very close to Seoul, it is politically a separate city but its eastern suburbs blur into those of the capital, and it is easily accessible on the Seoul metro. Most visitors to Korea arrive in the country via Incheon International Airport (as I did last October), which has been several times voted the world's best airport. Incheon also has a significant place in Korean history as the sight of the Incheon Landings, when UN forces invaded the peninsula to recapture Seoul from the communist North during the Korean War.

Our visit to the city centred on two of its main attractions: Chinatown, which is the only Chinatown in the Seoul area, despite its large Chinese community; and Wolmi Island, a pleasant seaside district. 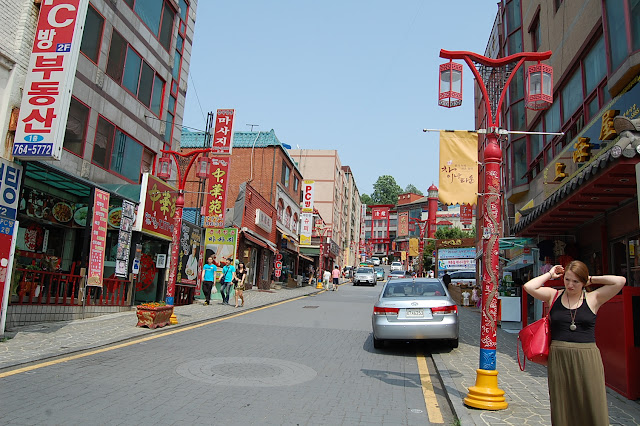 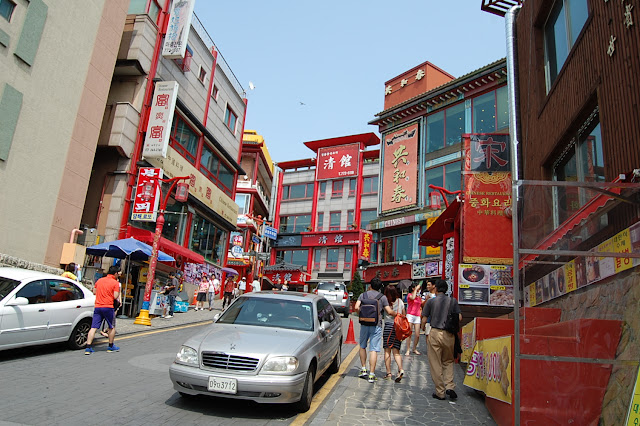 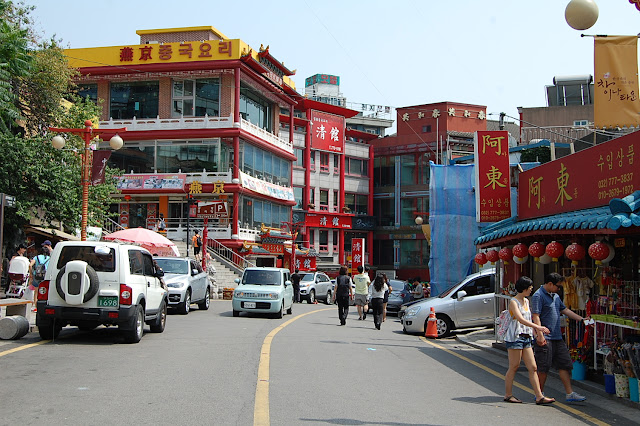 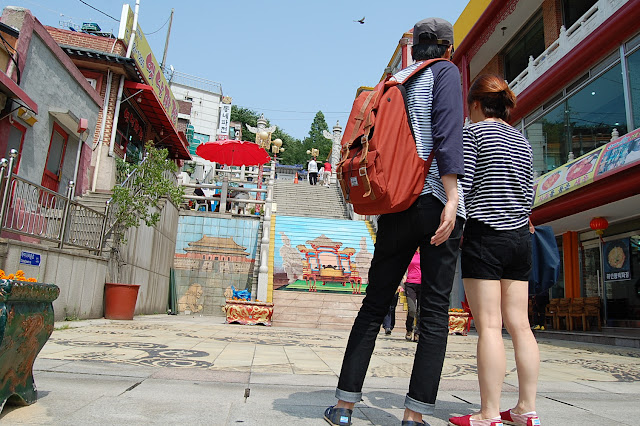 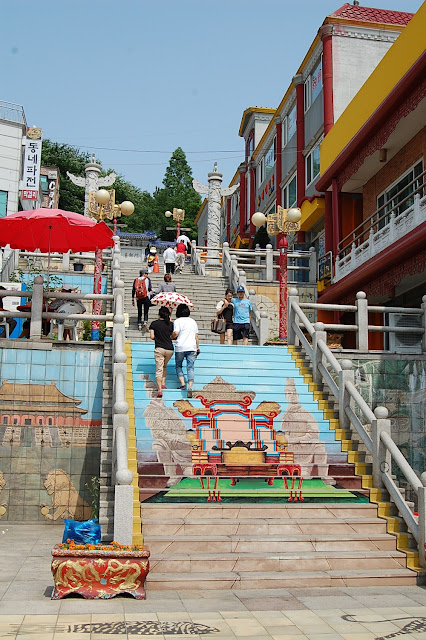 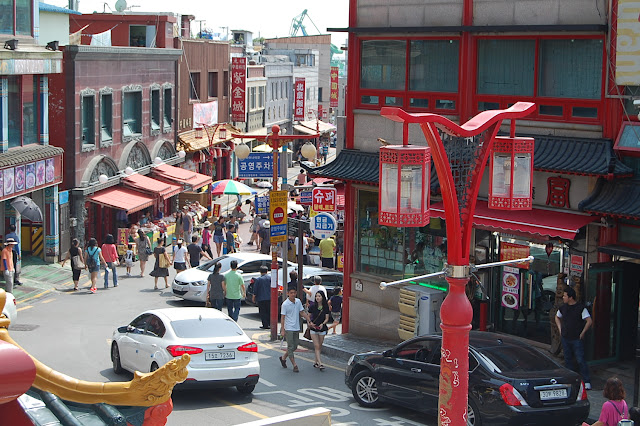 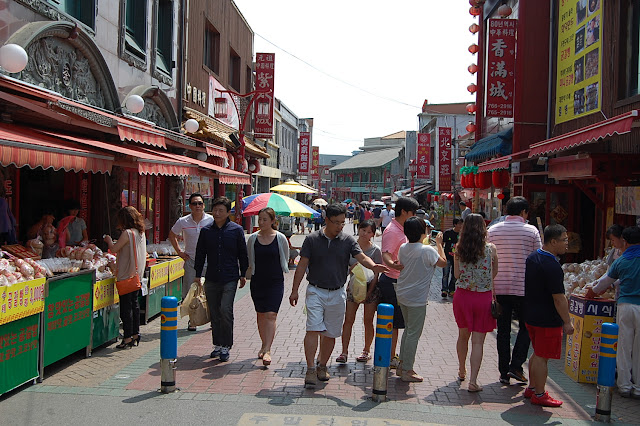 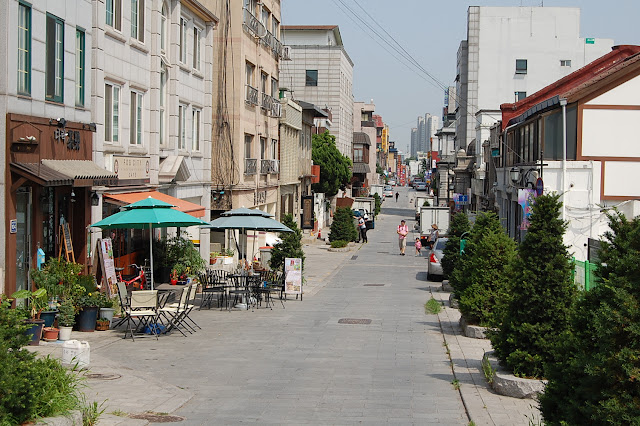 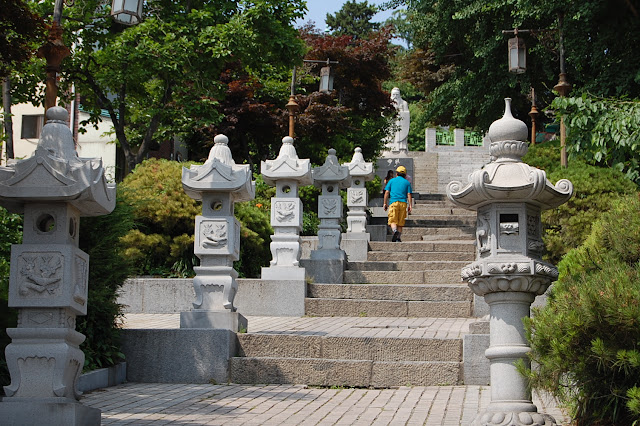 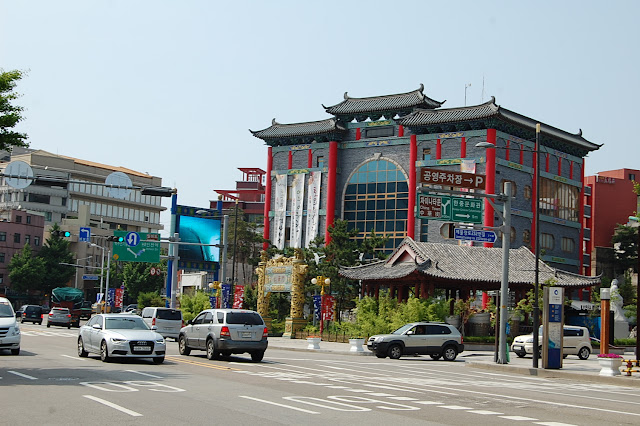 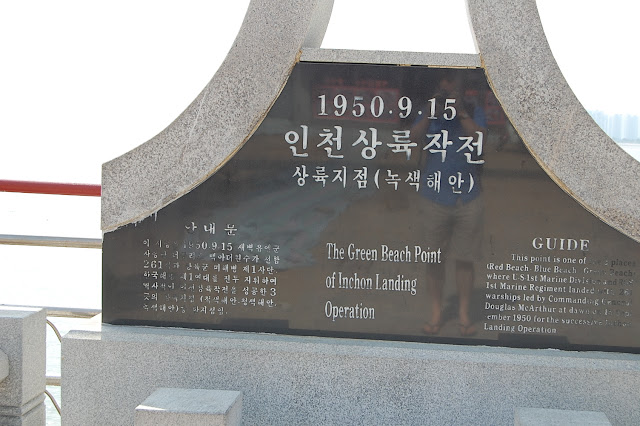 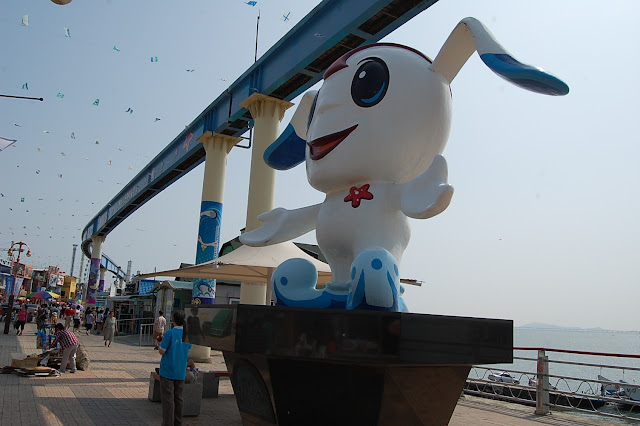 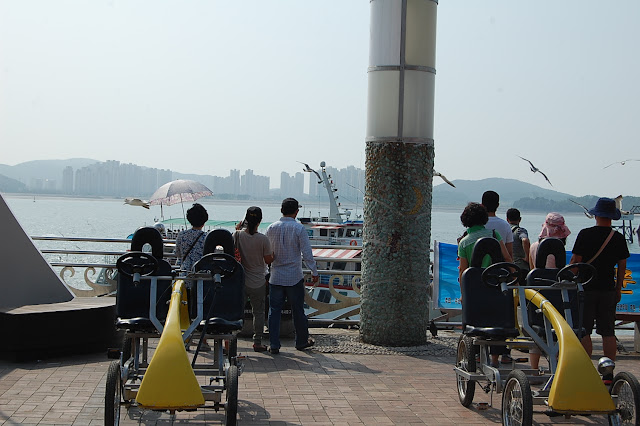 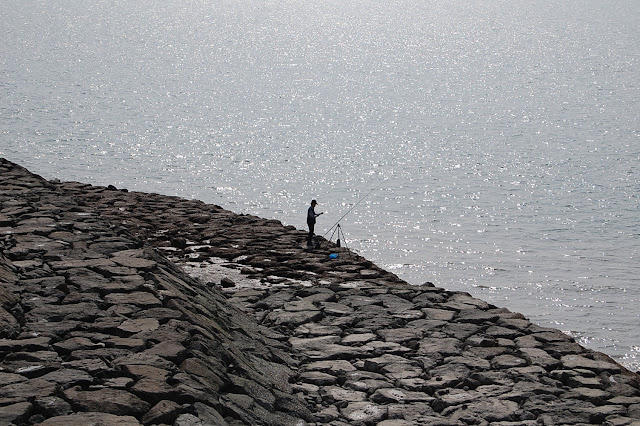 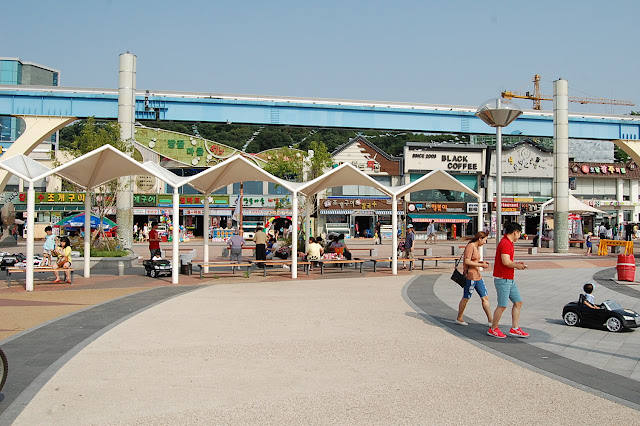 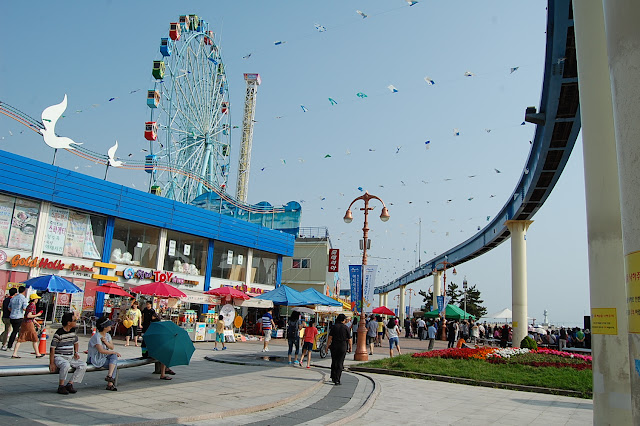 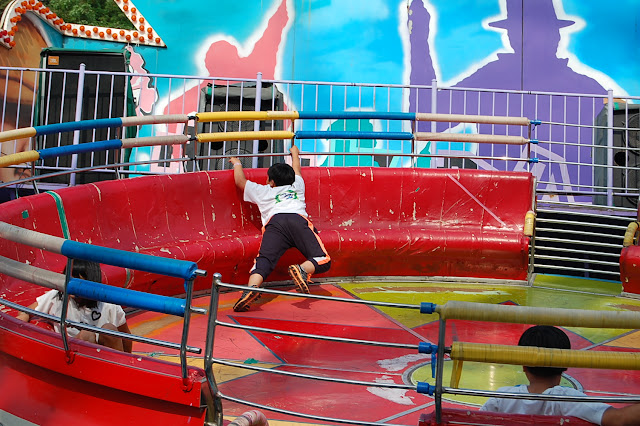 All in all a fun-packed day, and worth the two hours it took to get to Incheon from Angela's house!
Posted by James at 16:01